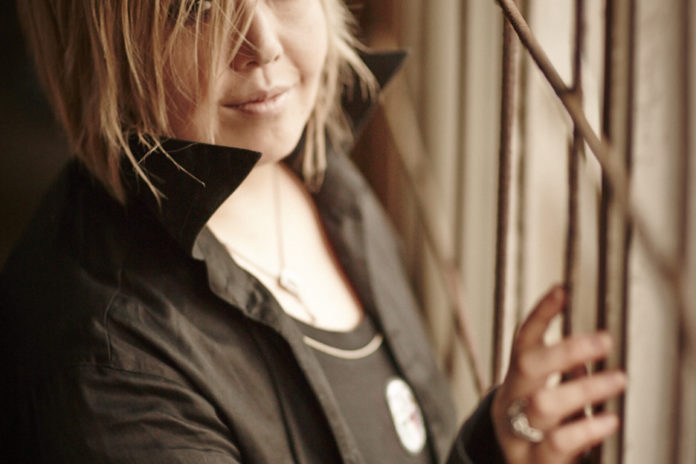 The organizers of the upcoming ANISONG World Tour ~ LANTIS Festival has announced that the legendary voice actress Megumi Ogata will now join the event as one of its performers, which is set to happen this March.

Debuted as the voice actress of the character “Kurama” from the ever popular anime classic “YuYu Hakusho”. After winning voice acting awards and accumulation of her voice acting skill, she landed a role as the character “Shinji Ikari” the main protagonist in the ever popular legendary anime “Neon Genesis Evangelion” which further brought her reputation to not only anime fans, but even to the eyes of the public.

Other than being active as a Radio Personality, she also comes from a family of musicians too. Her musical abilities that she have been honing since her early years is finally discovered when she released her first CD, and since then she has joined Lantis in 1999 and started a singing career.

With her wide vocal range that covers 3 whole octaves and her soulful vocal, she is known for her charming voice fits perfectly into any band configuration for her performance.

While she is no stranger for her original rock music tour, she also tours with her own popular song and anisong covers nationwide. She will be performing overseas too, bringing her energetic and powerful performance to the audiences all over the world. (Lantis) 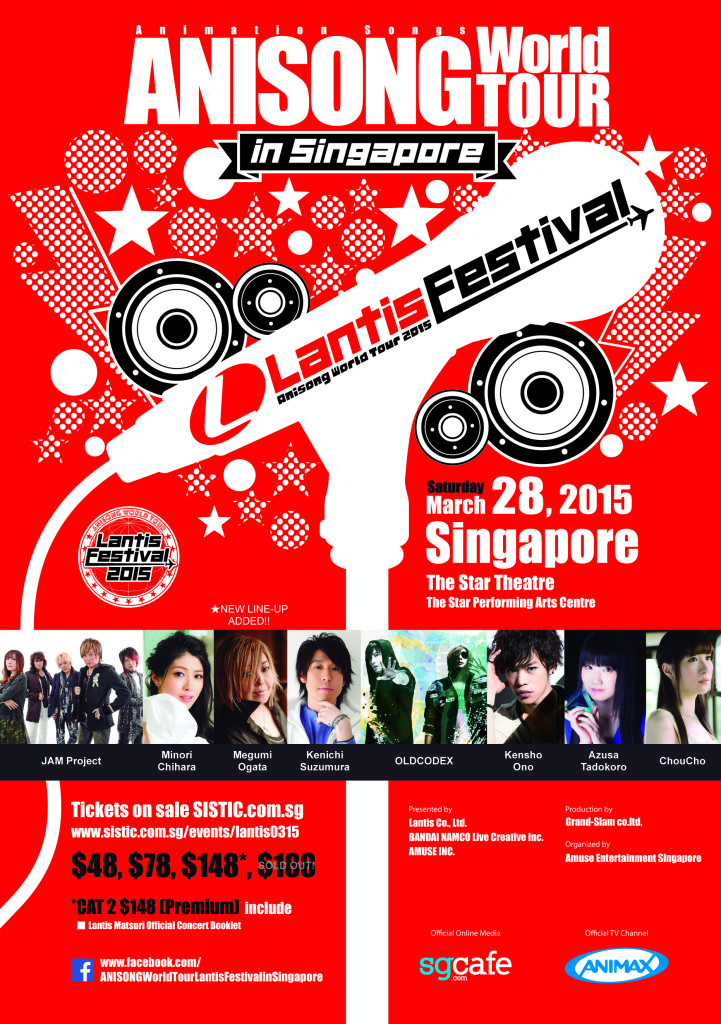 ANISONG World Tour ~ LANTIS Festival in Singapore happens on Saturday, March 28, from 06:00pm to 10:00pm at the The Star Theatre, The Star Performing Arts Centre.

Tickets are still available! For more information on the event, please visit their official Facebook page at facebook.com/ANISONGWorldTourLantisFestivalinSingapore.

Konomi Suzuki set to perform at Cosplay Mania this September