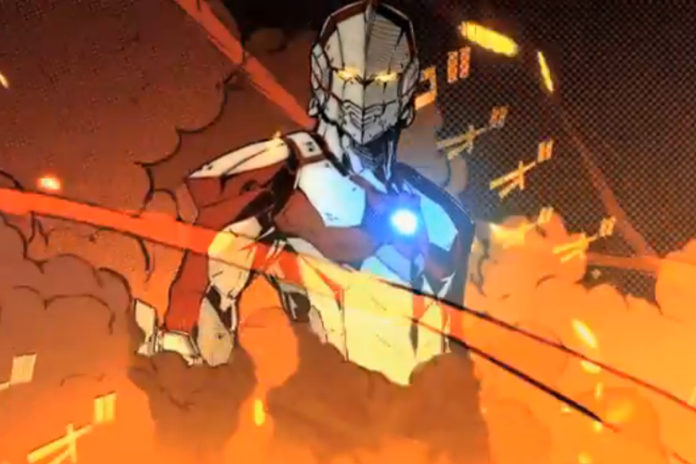 Home Ministry: Use of word Allah in non-Muslim context could “confuse Muslim children and damage their faith.”

Malaysia’s Home Ministry has just provided more details about their decision to ban the Bahasa Malaysian edition of Ultraman: The Ultra Power manga, saying that it compared the lead character Ultraman King to the Muslim god “Allah”.

The agency said in its statement that such explicit use of the word “Allah,” the Arabic and Malay word for “God,” could “confuse Muslim children and damage their faith.”

The word “Allah” a has been a source of debate in Malaysia for the past few years, with people there arguing whether the word should only refer to the Muslim god or can be used to refer to gods of other religions.

Malaysia’s government insists that only Muslims should have the right to use the word Allah, and that its use by followers of other religions could tempt Muslims in the country to convert to those faiths.

However, Christians in Malaysia, which comprises 9 percent of the country’s population, freely use “Allah” to refer to God alongside their Muslim counterparts.

Malaysia’s official religion is Islam, but the country’s constitution guarantees freedom of religion to its citizens.